Johnny wanted to have s** with a girl in his office. But she belonged

to someone else… One day, Johnny got so frustrated that he went up to her and said, “I’ll give you a Ł100 if you let me have s** with you

She thought for a moment and said that she would have to consult her boyfriend… So she called her boyfriend and told him the story. Her boyfriend

says, “Ask him for Ł200, pick up the money very fast, he won’t even be able to get his p*** down.” So she agrees and accepts the proposal.

Half an hour goes by, and the boyfriend is waiting for his girlfriend to call. Finally, after 45 minutes, the boyfriend calls and asks what happened.

She responded, “The bastard used coins!” 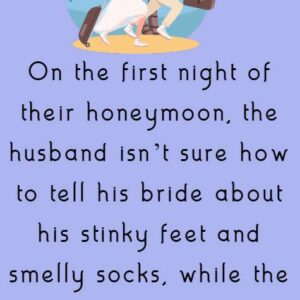 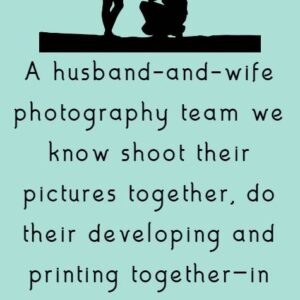 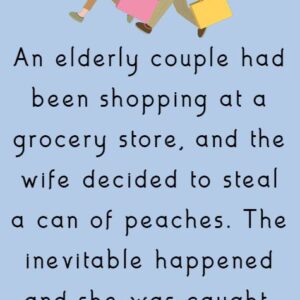 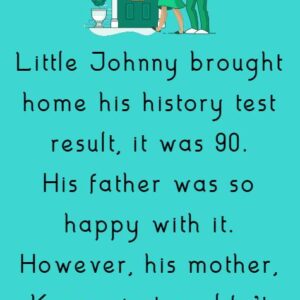 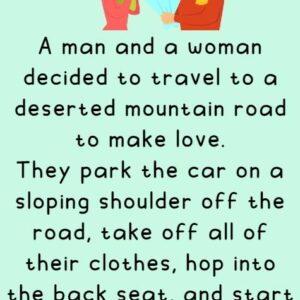